Hello friends, how U all been??? We are doing very good here but started to get bored since my Hubby left for Cape Town last night. We had a real blast this month, super fun!!! Hehe... 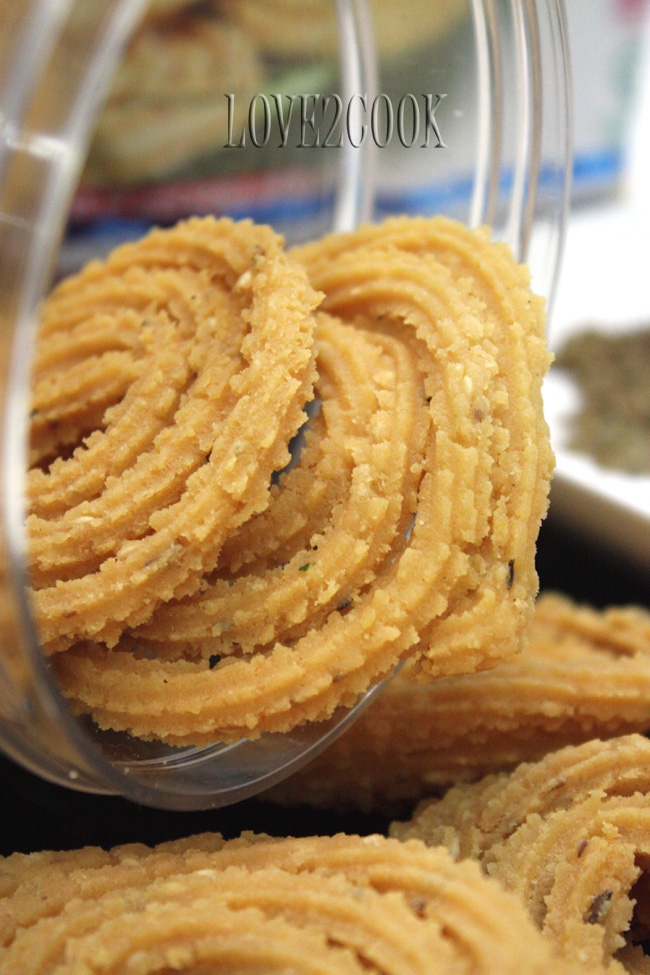 Making murukku, a popular and a must-have snack during Diwali has become pretty easy with ready made flours. You may find several brand in stores, but I used Baba's Murukku Flour Mix. I was actually influenced by my Mum. She's been using Baba's all these while, thus I followed suit.

Though its a packed flour, I'd still need to prepare additional spices to mix with the flour. The recipe at reverse side of their pack does not include those spices. It would taste very plain without them. So, let's have a look at this easy-to-do murukku recipe. Anyone can make this and don't forget the murukku mould! 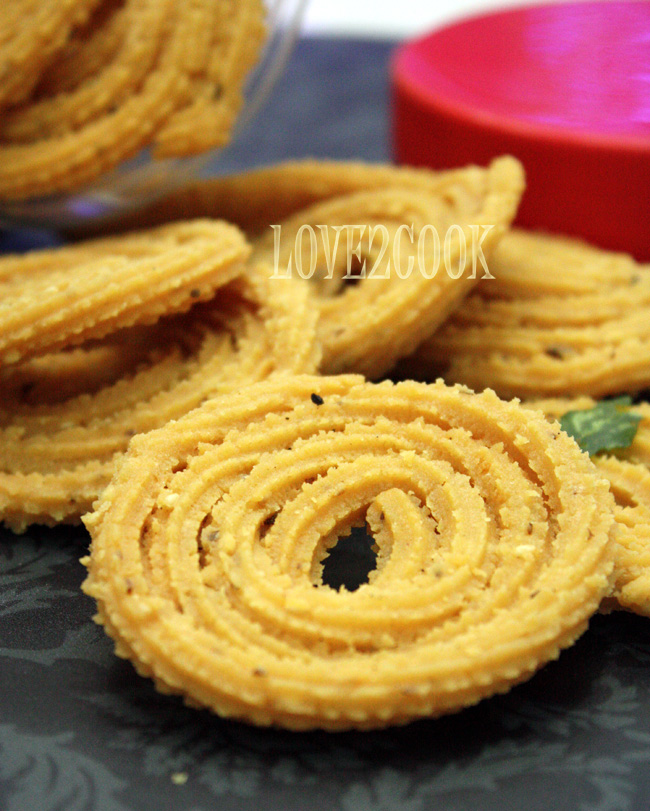 MURUKKU by love2cook
Method :~
To toast the spices > Fry them without oil until aromatic, then leave to cool. 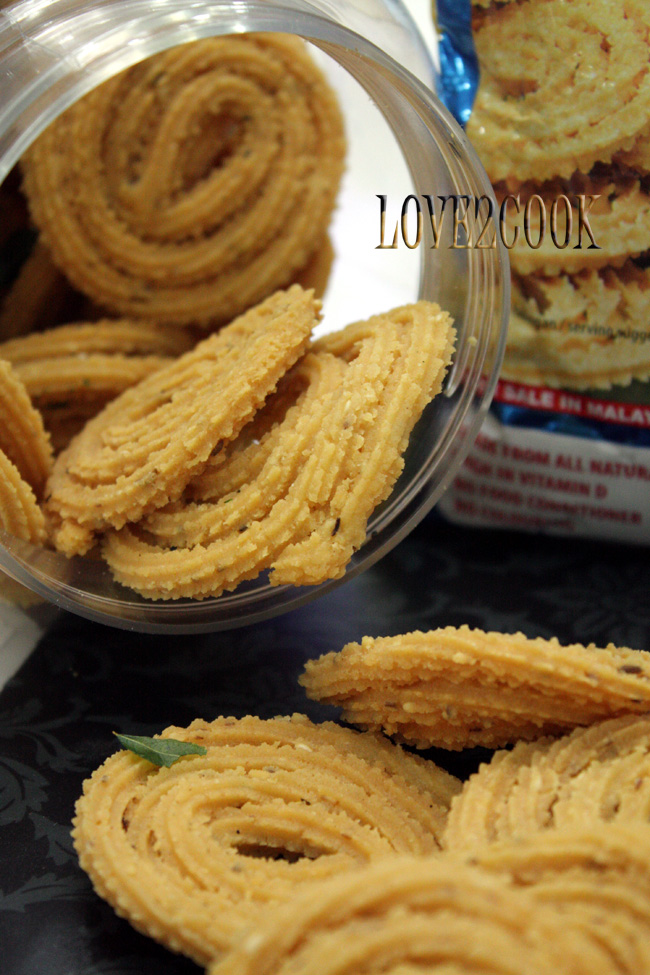 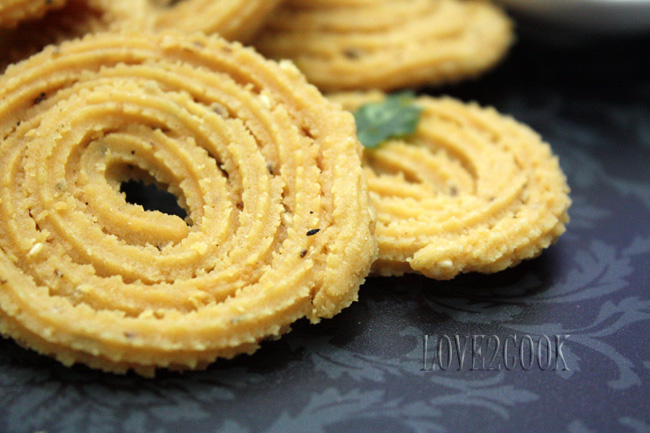 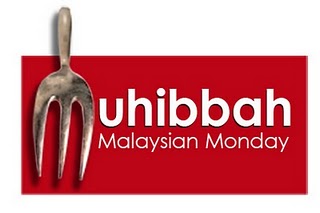