We've been planning on Rishie's room makeover ever since we moved to new home. And it happened this month, when Hubby was back for his break.

It's a major project from re-painting his room and furnishing with built-in wardrobe, a display cabinet and a study table with top cabinet. Everything was specially built for his room.

Hubby also brought in some superheroes wall stickers from the US...we did the sticking part at the end of the project. The room was locked for 2 weeks and Rishie had no idea what is going on in his room. We just wanted to surprise him...and yes we did it!

Thought of sharing them here...so here you go! Unable to take a shot of his wardrobe which is behind the bathroom wall.

Now, Ashika too asked her Papa to makeover her room! Her list is even longer... ;) 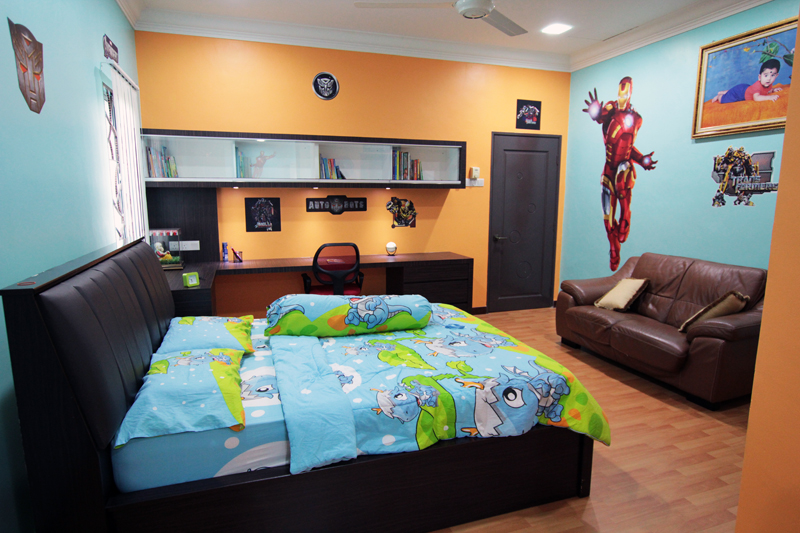 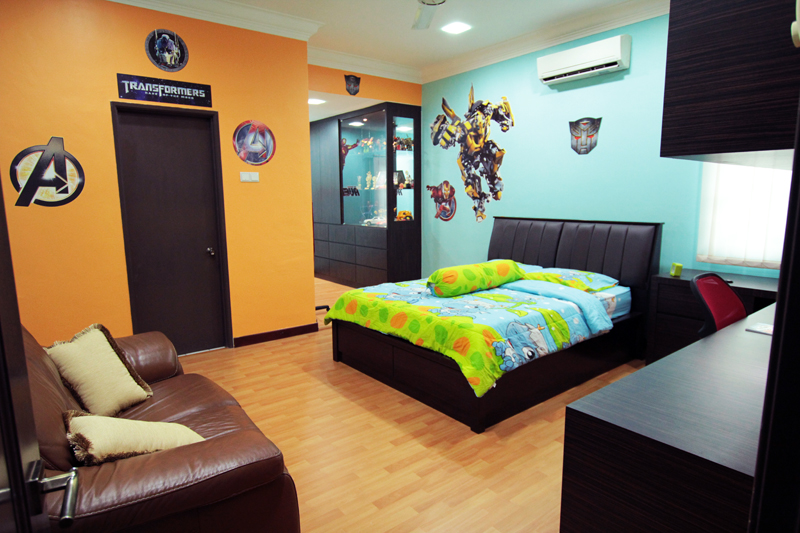 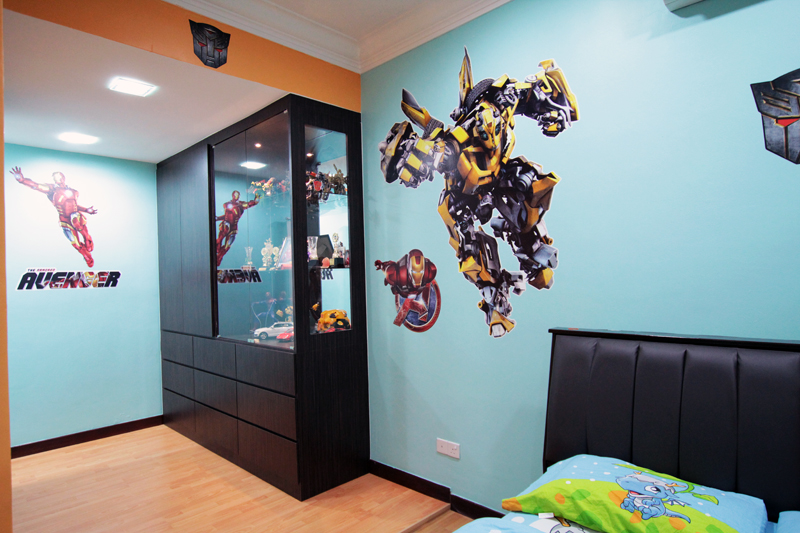 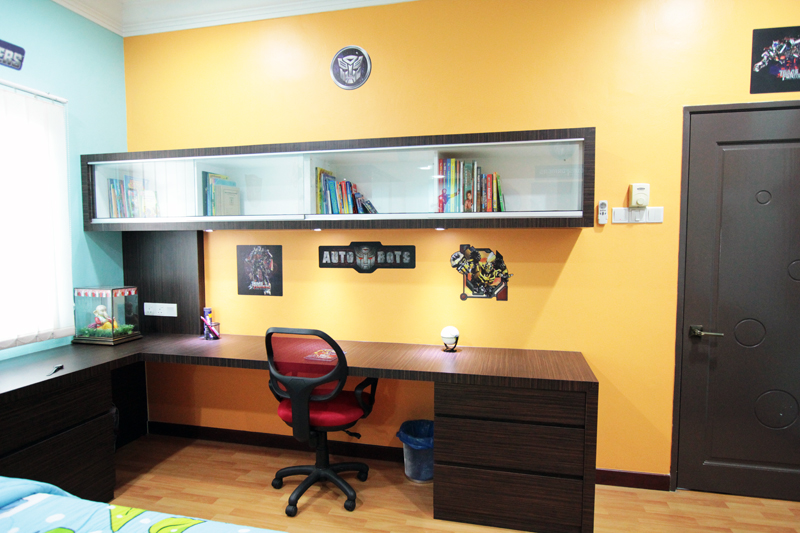 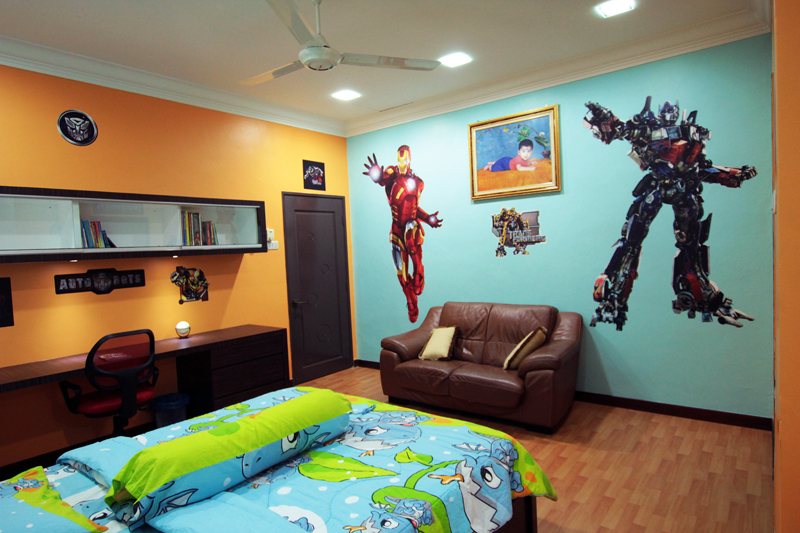 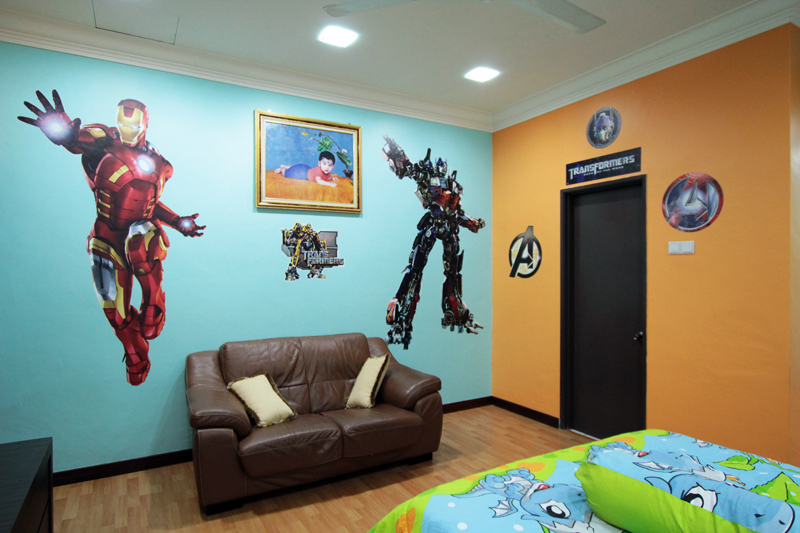 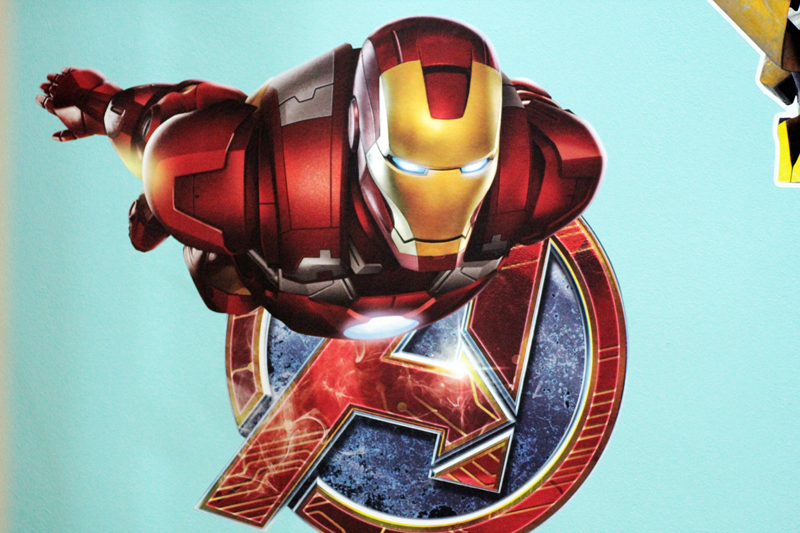 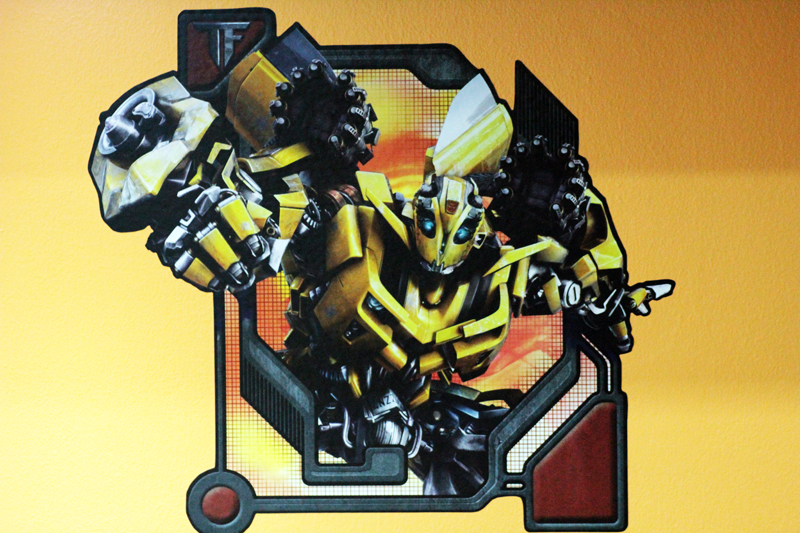 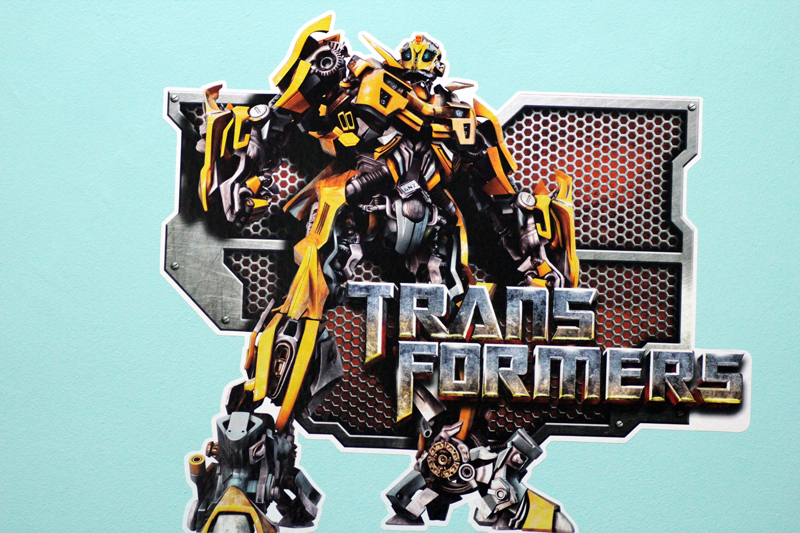 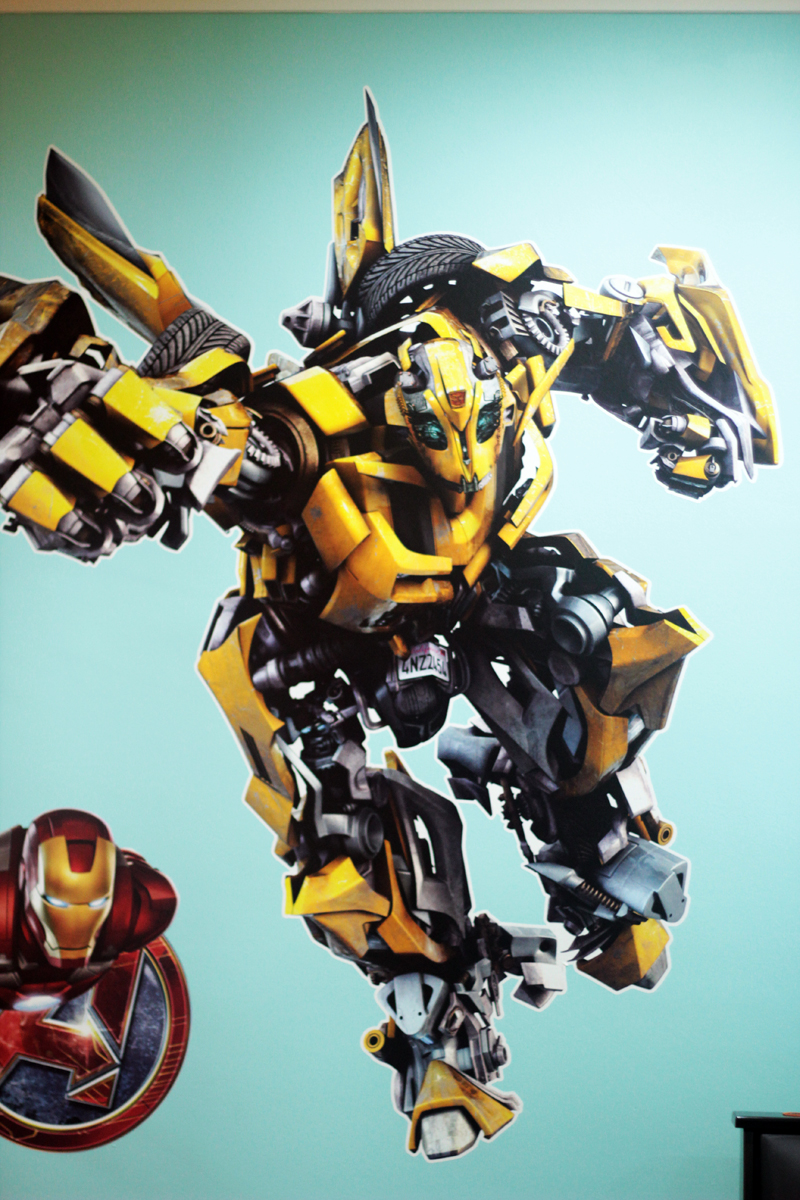 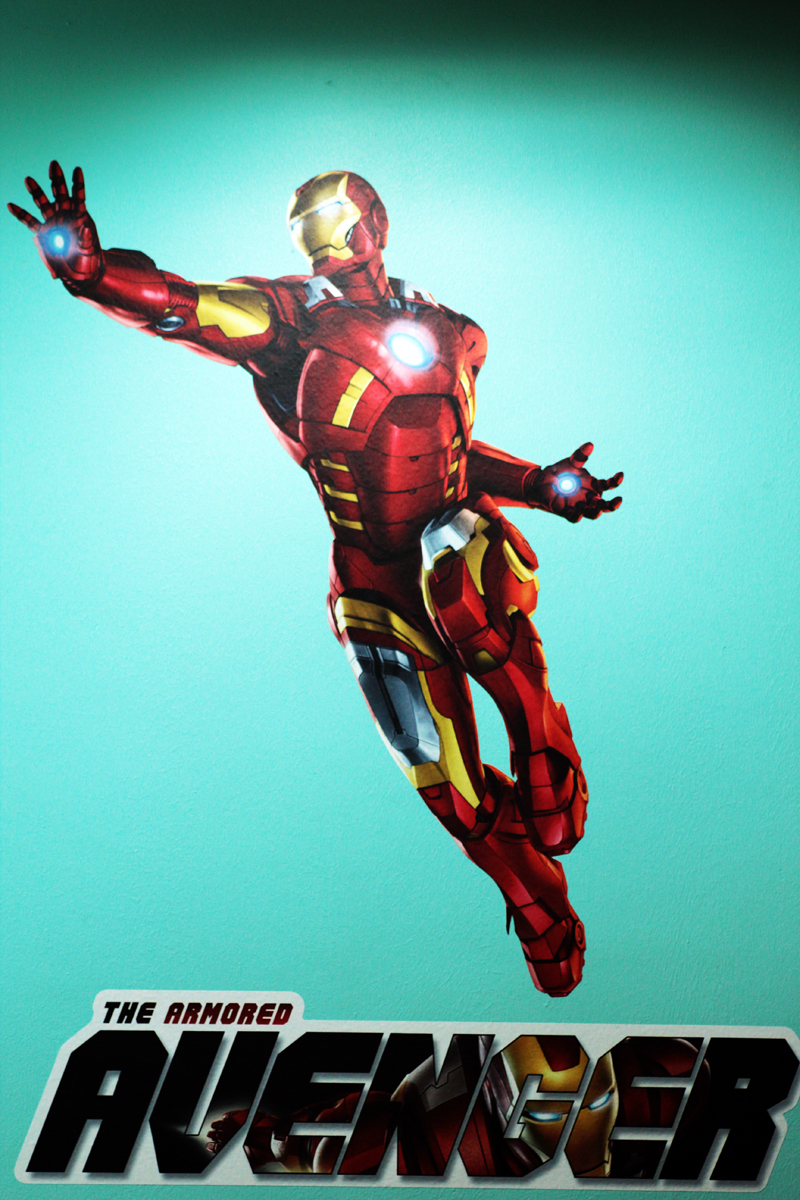 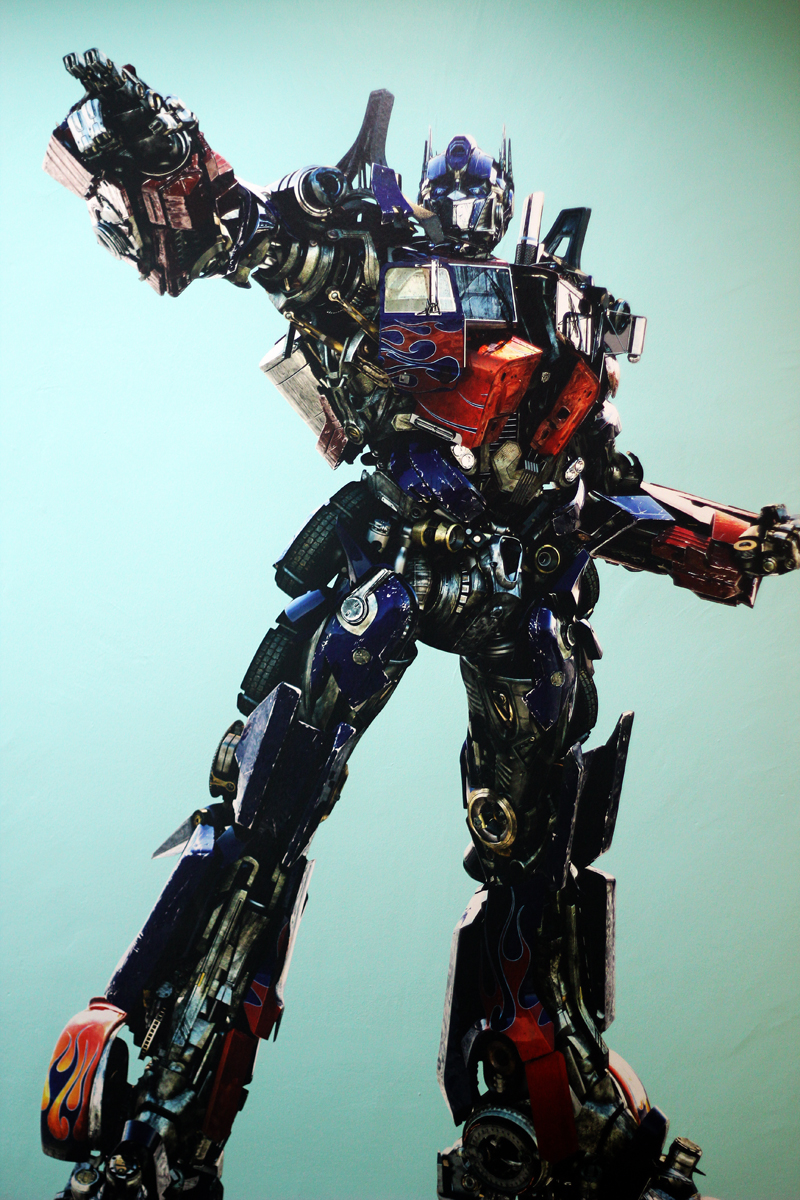 On the left is the wardrobe with sliding door... 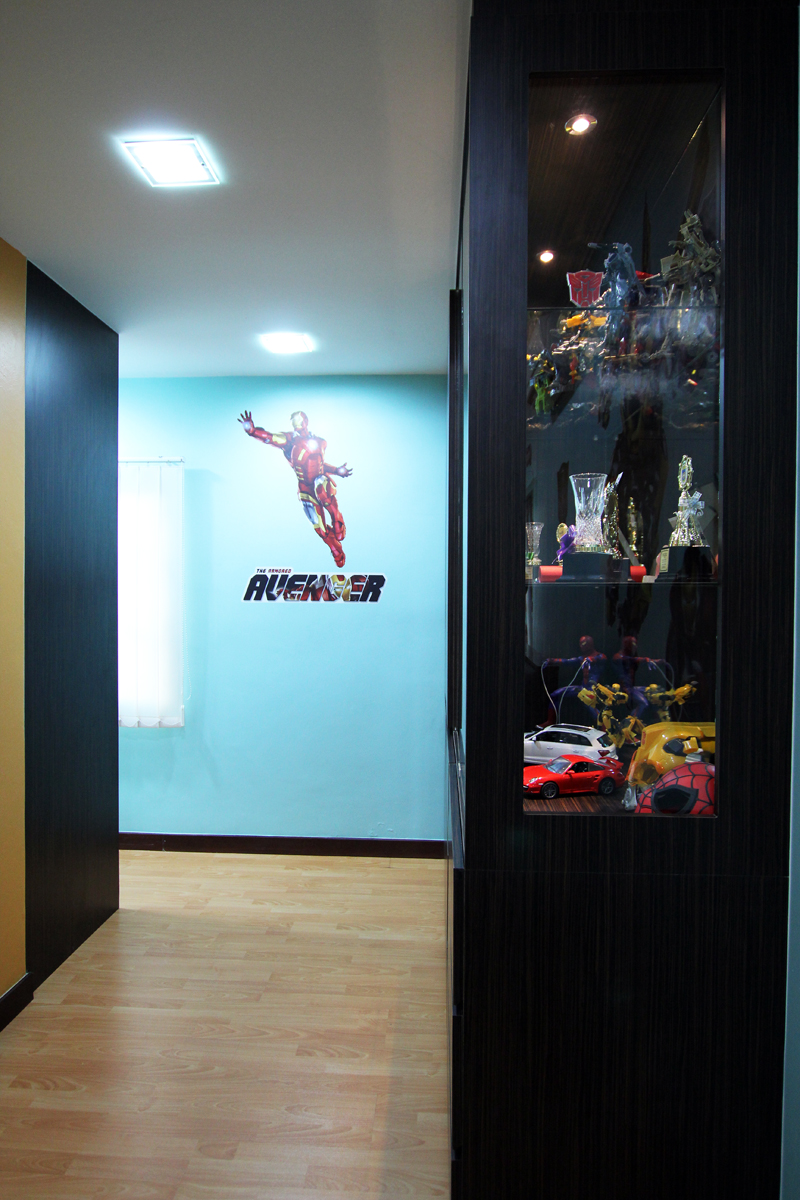 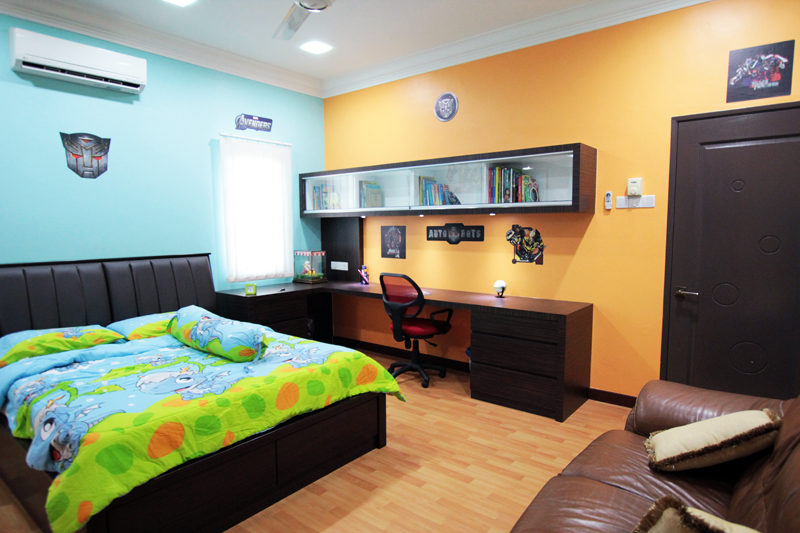 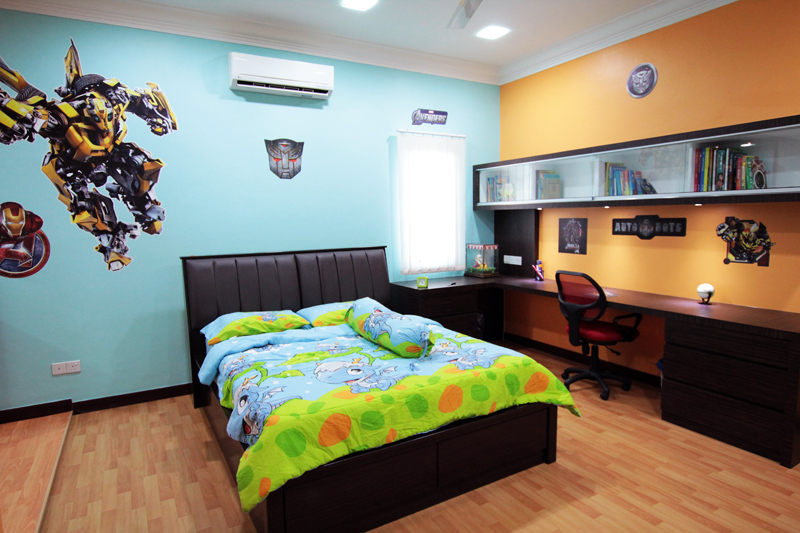 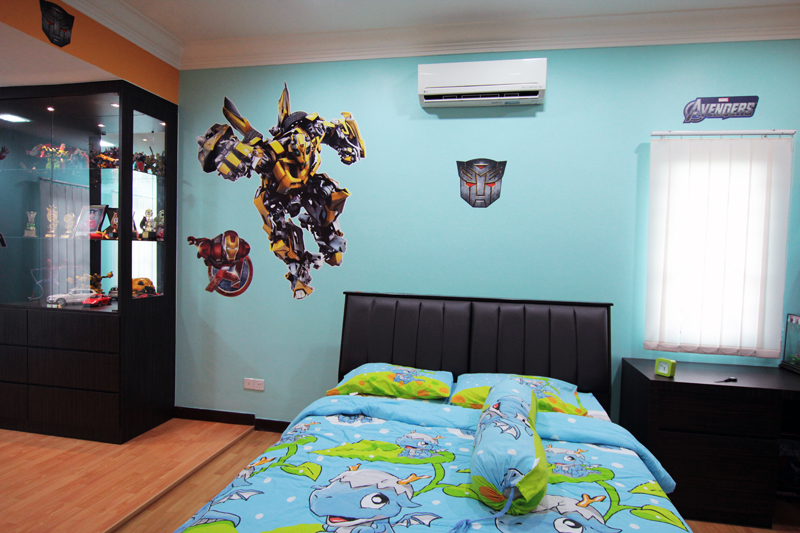 His SuperHero Toys...trophies and etc etc... 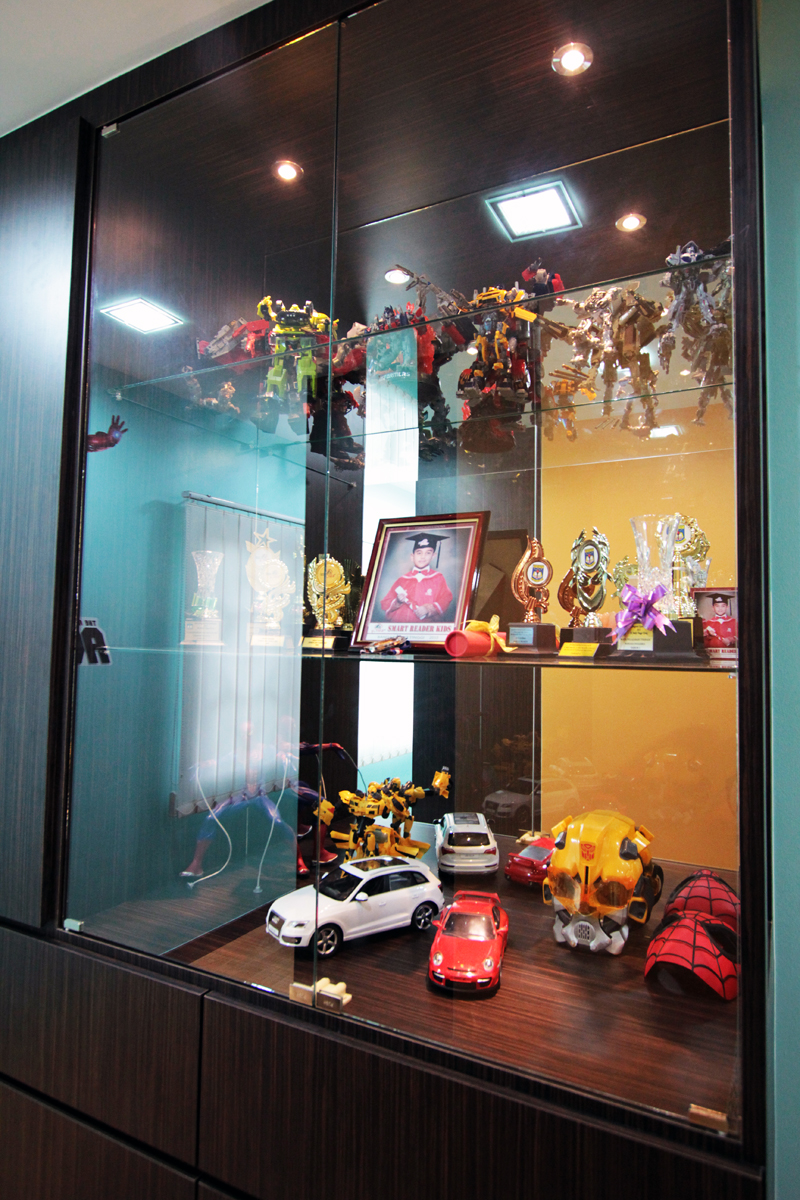 Bet Rishie is having super duper nights with his favourite Superheroes around him! LOL ;)